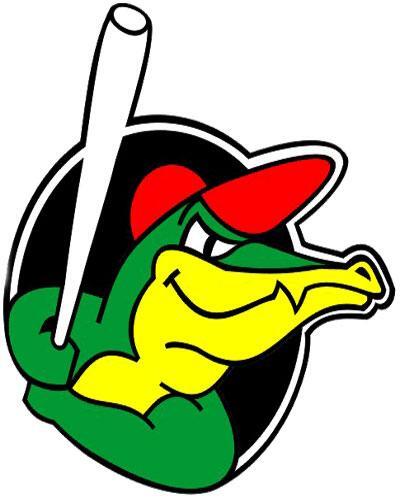 Havana, December 4 (RHC-ACN)-- The current monarch of Granma scored twice in the bottom of the ninth frame, without batting hits, and walked off 6-5 the leader Las Tunas, in the end of the tenth subseries of the second stage of the 57th Cuban National Baseball Series.

Granma was losing 4-5 when closer Yosbel Alarcon gave away three walks in addition to two wild pitches to earn the loss while the win went to reliever Yoandri Ruiz after pitching 4 scoreless innings.
1B Guillermo Aviles, 2B Carlos Benitez and OF Geydi Soler blasted homers for the winners, while C Yosvani Alarcon also homered for the losing side.
Meanwhile, Matanzas defeated 13-5 Artemisa at Victoria de Giron Park, with the tenth win of the season to right-hander Dachel Duquesne.
2B Anibal Medina led the Crocodiles´ attack when hitting 4 for 6 and was seconded by C Osvaldo Vazquez and OF Eduardo Blanco, who both homered, while OF Dennis Laza did the same for the losers.
Finally, Industriales trashed away Pinar del Río 16-3, with a fierce offensive of 20 hits that included six runs in the eighth inning and eight in the ninth.
Industriales´ best hitter was DH Yordanis Samon, who batted 4 for 5, including double, triple and a grand slam, with 7 RBIs.
After these results, Las Tunas remains as leader with balance of 48 wins and 25 losses, one game ahead of Matanzas, which is followed by Industriales (5.5), Granma (6.0), Pinar del Río (10.5) and Artemisa (11.0).