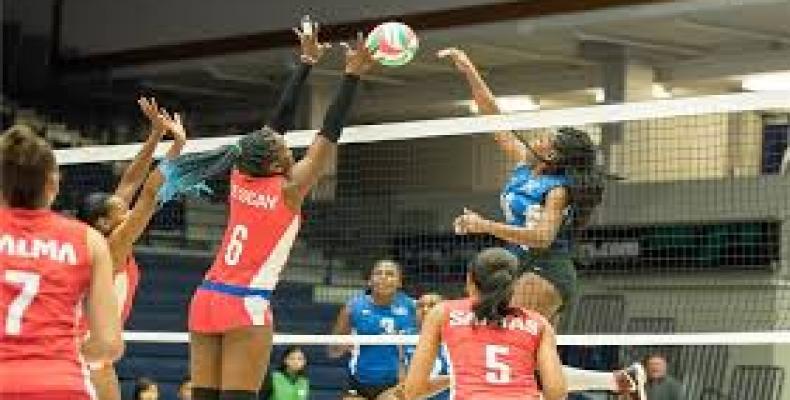 Havana, December 8 (RHC-ACN) Cuba was included in a very tough group in the FIVB 2018 Volleyball Women's World Championship, to take place in Japan, from September 29 to October 20.

After the draw held yesterday in Tokyo, the Cubans appear in Pool B, where there are also China, Rio 2016 Olympic monarch and leader of the world ranking, as well as the strong teams of Italy, (7th), Turkey (13th), Bulgaria (17th) and Canada (19th).

According to FIVB website, the host team, Netherlands, Argentina, Germany, Cameroon and Mexico make up Pool A, while Group C includes USA, 2 nd in the global list, Russia, South Korea, Thailand, Azerbaijan and Trinidad and Tobago.

Meanwhile, in the men´s event, Cuba appears in Pool D of the 2018 World Cup, based in Bulgaria and Italy, after the draw held on November 30, in the Italian city of Florence.

The Caribbean side shares the group with Poland, defending champion, Bulgaria, host; Iran, Asian monarch; Finland and Puerto Rico, and will play in Varna.

The other local squad, Italy, is part of Pool A, along with Argentina, Japan, Belgium, Slovenia and the DR.