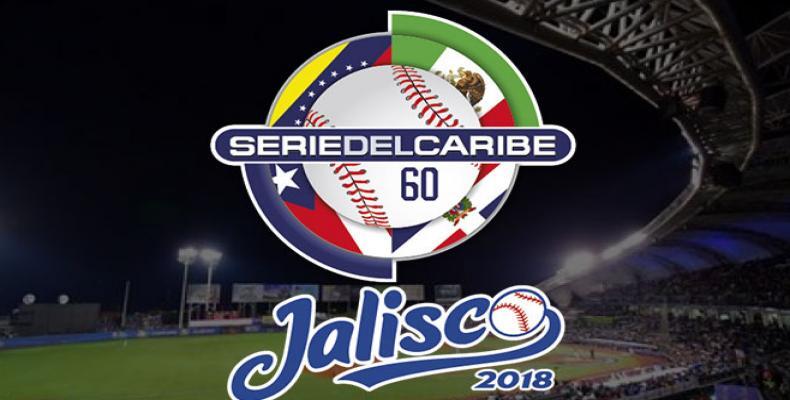 Jalisco, February 6 (RHC)-- Cuba lost its undefeated status in the 2018 Caribbean Baseball Series when losing 1-7 on Monday night to the Aguilas Cibaeñas from the Dominican Republic at the Pan American Stadium in the Mexican city of Jalisco, Guadalajara.

Vladimir Baños, Cuba's starting pitcher, earned the loss when allowing one run and four hits, with same amount of strikeouts and two walks in three innings, but relievers Yoalkis Cruz, Yaniel Gonzalez and lefties Leandro Martinez and Luis Gomez did it even worse by surrendering six other runs and 9 hits, including Junior Lake´s two-run homer.

Cuba´s only run was a solo homer by CF Roel Santos, who batted three of the seven hits of his team.

The Dominican squad batted 13 hits and the win went to American starting pitcher Bryan Evans, who allowed one run and five hits, with eight strikeouts and no walks in seven innings.