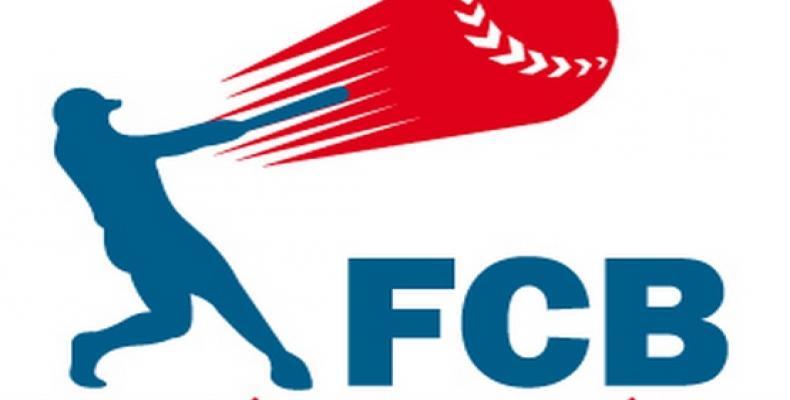 The Cuban Baseball Federation (CBF) has announced that Cuba has been marginalized from the Caribbean Series of that sport, slated from February 1st to the 7th in San Juan, Puerto Rico, due to pressure from the United States.

The Cuban entity stated that it received a notice from the Caribbean Professional Baseball Confederation (CBPC)  affirming that the Cuban Baseball Federation could not guarantee the presence of the winning team in the current National Series in the Caribbean contest.

In this communication, Commissioner Juan Francisco Puello Herrera expressed that "he understood that in no way are the Cuban people, its authorities, or its athletes the reason for this decision since the context is duly verified and beyond his control."

In its official reply to the CBPC, the Cuban Federation pointed out that the Cuban National Series will conclude late in January; then, the composition of its representation in the event will be known. Other delegations are experiencing the same situation, and it does not impede their attendance.

The Cuban Federation added that the decision by the Caribbean entity responds to arbitrary pressure from the U.S. government, and comes as an addition to other deceitful actions by its Commissioner, who has also hindered Cuba's full membership in this genuinely Caribbean organization.

By preventing, not ensuring the conditions and denying the possibility for Cuba to participate in the next edition of the Caribbean Series, the text adds, the CBPC Commissioner also informed the FCB that the Assembly of that body decided to invite another delegation that will be guaranteed to attend.

The Cuban Federation recalled that following the unjustified suspension of consular services at the United States Embassy in Havana, all Cuban sports delegations, including those from baseball, have had to go through the complicated and discriminatory process of having to travel to a third country, incurring high costs and with no guarantee of obtaining a visa. In several cases, they have been denied, not responded to, or responded to inappropriately.

The Cuban Baseball Federation urged the CBPC Commissioner to take the necessary steps to ensure the participation of the Cuban delegation.

It also reiterated its aspiration and right to be fully reinstated in the CBPC, an institution that was founded in Havana in 1949.

"The history of our baseball, at all fairs and levels, in amateurism and professionalism, makes it worthy, in its own right, for Cuba to participate in the Caribbean Series," said the Cuban Federation, adding that it dot not accept the discriminatory treatment that it is receiving.

In concluding, the Cuban Federation ratified its willingness to participate in the Puerto Rico Series if the CBPC guarantees, as in previous editions, the necessary conditions to do so.