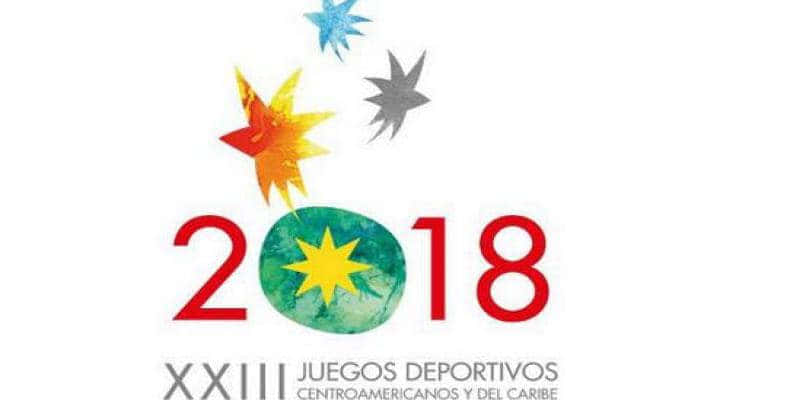 Thus far, more than 400 Cuban athletes have secured a spot in the regional competition, where the island hopes to retain its crown from Veracruz 2014.

As preparations continue for the Central American and Caribbean Games in Barranquilla, Colombia, more than 400 Cuban athletes have already secured a spot in the regional competition, being held July 19th through August 3rd.

Cuba’s delegation continues to grow after its boxing team recently secured eight tickets during the qualifying event in Tijuana, Mexico, where light flyweight Johannys Argilagos, who abandoned the delegation, and Yosvany Veitía, who pulled out at the last minute citing health issues, were the only members not to advance.

Unfortunately the island won’t have another chance to secure these spots as all qualifying events for boxing have now ended, meaning that representatives of this emblematic Cuban sport will not be able to match the results from the previous edition of the competition in Veracruz 2014, where the team won nine gold medals.

Nonetheless, the island’s sporting authorities are still committed to ensuring that Cuba maintains its top spot among nations in this year’s Central American and Caribbean Games, 11 editions of which Cuba has won ever since the competition was first launched 48 years ago in Panama, 1970.

In order to do so, the contribution of combat sports will be vital, with judo and taekwondo having already qualified with complete squads, as well as wrestling and karate.

However, the island is also facing a big challenge, as it will not be competing in 91 of the 470 events, including women’s boxing, various weightlifting events, poomsae taekwondo and some sport-shooting modalities, not to mention bowling, show jumping, water skiing, golf, rugby 7, and squash, which do not feature among Cuba’s high performance sporting disciplines.

An analysis of the Cuban delegation that has already qualified for Barranquilla 2018 reveals an interesting picture: 46.8% (202) of the 431 athletes will be competing in team sports, meaning that almost half of the entire squad will be working to secure just 16 gold medals in volleyball (men’s and women’s indoor and beach), basketball (men’s, women’s and 3X3), baseball, handball, hockey (grass), water polo, and softball competitions, not all of which we have in the bag, as the saying goes.

For example, baseball will be a tough event with a round-robin format and little room for error, while men’s basketball, an event Cuba hasn’t won since Ponce 1993, water polo (a decade without a medal), softball and volleyball, last won by the island in Maracaibo 1998, will also be extremely demanding disciplines.

As if that wasn’t enough, the Cuban representation is relatively weak in multi-medal events such as swimming, speed skating, diving, synchronized swimming, and fencing, which should be dominated by Mexico, Colombia, and Venezuela, the three other largest delegations and Cuba’s main rivals in the overall competition.

Therefore, Cuban athletes in individual disciplines will come under greater pressure, especially when up against opponents from Mexico or Colombia. For example, all the medals up for grabs in the weightlifting event, dominated by Colombia, will be worth double, with the same going for artistic gymnastics, cycling, and wrestling, as well as taekwondo, which should be led by Mexico.

The majority of the Cuban team members have already secured their spots, however the island still has other chances to qualify. In addition to wrestling, karate, and racquetball, with tournaments set to be held at the end of March, Cuba will also have a chance to win spots at Barranquilla 2018 in the synchronized swimming and diving competitions, while the island could see its number of representatives rise once final rankings are decided in the swimming and athletics events.

At the end of this process, the Cuban delegation should feature over 500 athletes, less than the squads from Colombia and Mexico, the former with over 700 representatives, and the latter close to 600.