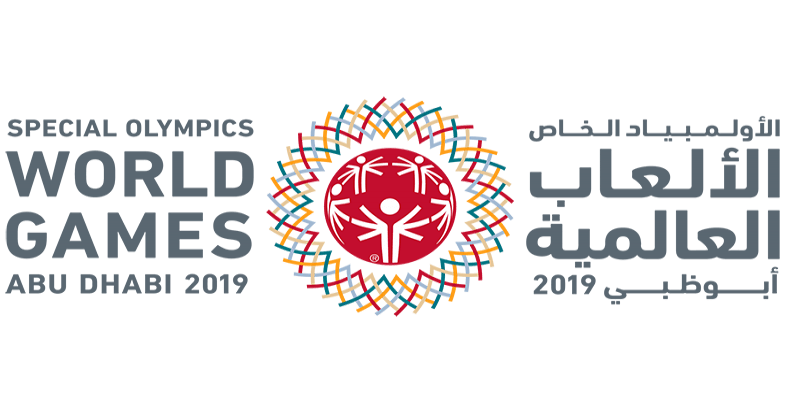 The young man who is only 17 finished second in the M18 100m race with 11:76 seconds and won the bronze medal in the M15 long jump event with 5.50 meters.
In the hectometer he was only surpassed by Jamaican Daeshawn Green (11:37), while Ecuadorian José Luis Alvarez (12:09) ranked third.

Meanwhile, in the long jump the title went to Libyan Ahmed Nouri Salim Farhat (6,15), while Burkina Faso´s Gildas Koura Rouamba was the runner-up with identical record than the Cuban athlete (5.50).

After these results, Cuba accumulates two gold, four silver and three bronze medals, plus two fourth, two fifth, one sixth and one seventh seats, all with just seven athletes.
The 2019 Special Olympics Summer World Games, running from March 14 to 21, gathers 7,500 athletes from 190 countries, more than 3,000 coaches and 20,000 volunteers.

The calendar includes 24 sports and half a million spectators are expected to watch the Games.