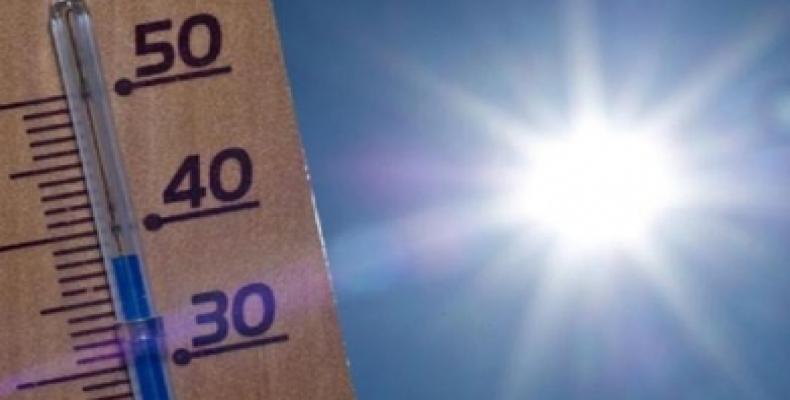 Rio de Janeiro, August 27 (RHC)-- In Rio de Janeiro, the Olympic Games have come to an end, but a new study is out showing that climate change may affect future athletic gatherings. A new study in the British medical journal The Lancet shows that by the 2084 Olympics, rising temperatures will make it nearly impossible for most cities to host the Summer Games.

The study points out that only 70 percent of the U.S. Olympic marathon team completed their trials in Los Angeles earlier this year, which were the hottest trials on record.