Caribbean Baseball authority says no one should traffic in human dignity 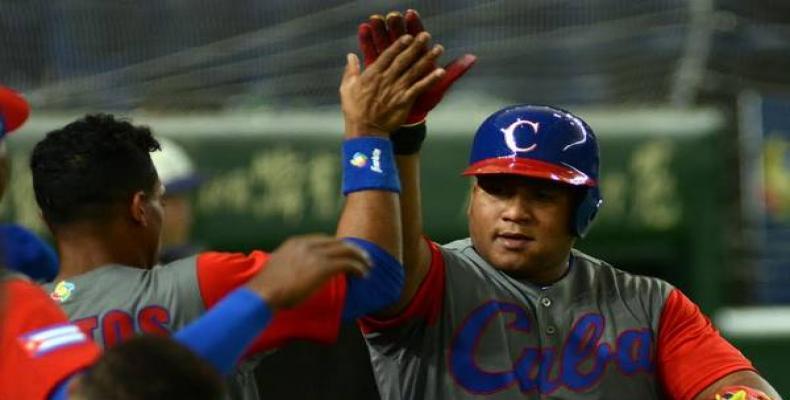 Havana, April 10 (RHC)-- The president of the Confederation of Professional Baseball of the Caribbean (CBPC), Juan Francisco Puello, blasted Trump’s decision to annul a deal reached last December by the Cuban Baseball Confederation and Major League Baseball, saying “no one should traffic in human dignity.”

The regional baseball authority expressed confidence that the landmark agreement can still be saved.

In statements to Prensa Latina news agency, Puello said that it is important to reverse the denial and achieve what was agreed upon last December.

'Although I do not usually comment on political decisions, you can not confuse politics with sports and when that happens things get difficult,' said the head of the CBPC.

He added that in his opinion the agreement was a big step achieved between both parties, which should not be reversed and that efforts should go in that direction.

The regional baseball executive recalled that the agreement between Cuban Baseball Confederation and Major League Baseball aimed at curbing the trafficking in people that Cuban baseball players are subject to, in their aspirations to play in major league teams.

The decision of the White House came 15 days after Cuba released a list of more than 30 players eligible to sign contracts with major league teams based on the agreement reached, which many considered historical.