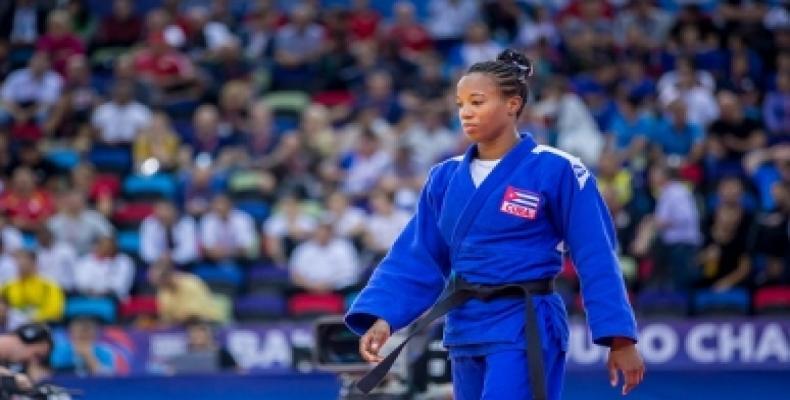 Havana, July 13 (RHC) – Cuban team had a not too promising debut in Judo Grand Prix in Budapest, Hungary. Five of the 14 Judo artists representing Cuba’s team stepped onto the canvas during the first day of competitions.

According to the event’s web site, Roberto Almenares in the 60kg and Osniel Solis (66kg), finished with a record of 1-1, while 48kg Vanesa Godinez, 52kg Nahomis Acosta and Anailis Dorvigne (57kg) were defeated in their debuts.