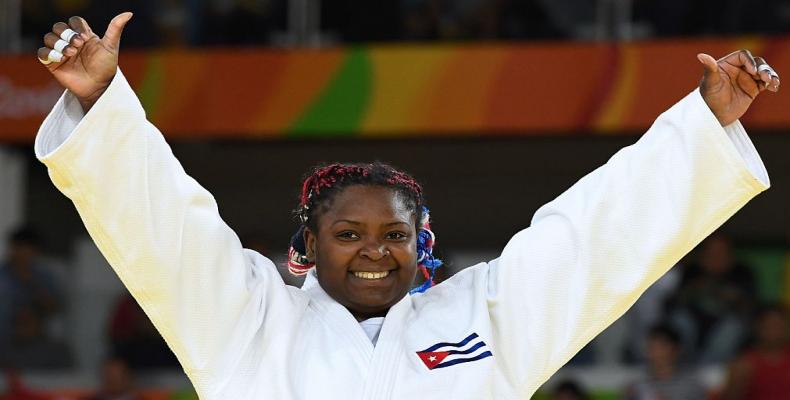 Budapest, July 15 (RHC) – The Cuban Judo team finished its performance in the Judo Grand Prix in Budapest, Hungary, with a total of four bronze medals.

Kaliema Antomarchi (78kg), Idalys Ortiz (+78), Maylin del Toro (63kg) and Ivan Silva (90) were the only members of the team to advance further than the second round in the competition.

Japan dominated the Grand Prix with 5 gold medals and three silver ones, while Cuba finished 14th among the 82 contesting countries.