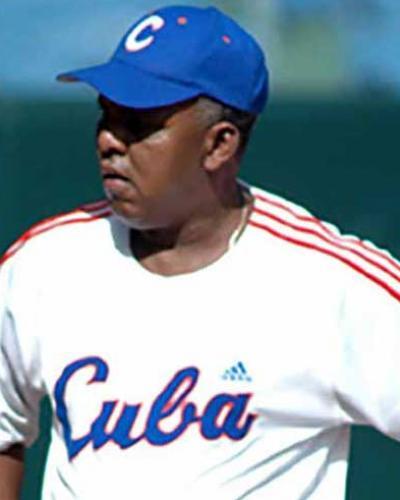 Managua, July 15 (RHC) -- The Cuban baseball team lost 1-4 against Nicaragua this Sunday in the 2nd exhibition match as preparation for the Pan-Am games in Lima, Peru, breaking an 18-year winning streak against the Central American country.

At the Dennis Martinez Stadium in Managua, rookie Cesar Prieto was the only one to get a base-hit for the Cuban team.

The first game finished in a tie to 1 runs, which means that the team directed by Rey Vicente Anglada has scored only two runs in 18 innings. Winning pitcher was Jorge Bucardo and Freddy Asiel Alvarez carried the loss, permitting six hits (including two round-trippers) in four innings of work.