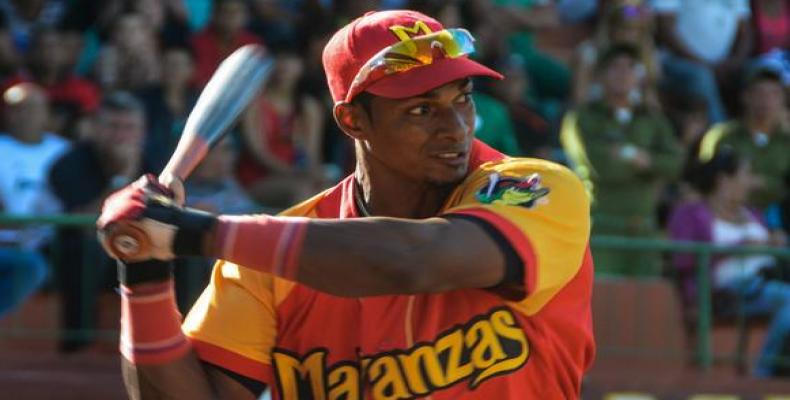 Havana, July 19 (RHC) – A total of eight baseball players from foreign professional leagues will reinforce the Cuban team that will compete in the Pan-Am games in Lima, Peru.

The roster, formed by 24 players divided into 3 catchers, 7 infielders, 4 outfielders and 10 pitchers, will count on the services of outfielder Yurisbel Gracial and pitchers Livan Moinelo and Raidel Martinez from the Japanese Professional Baseball League, Stayler Hernandez and Yordan Manduley from the Quebec Capitales in the Can-Am League, Yoanny Yera from the Kitchener Panthers in the Canadian Interstate League and Roel Santos form the Tabasco Olmecas in Mexico.