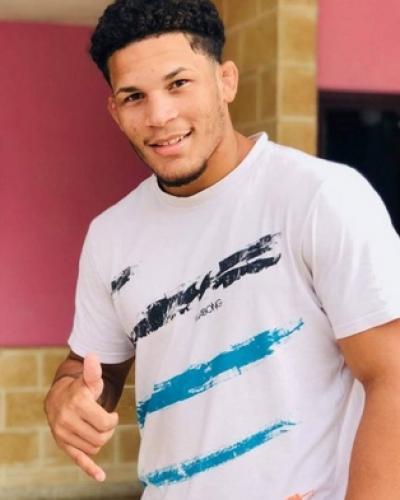 Bastidas´ road to the podium began with an easy victory over Aquitanian Haroon Abid, by technical superiority (13-0), and later defeated Indian Akash Antil (7-3).

In the Quarter-Finals, Bastidas defeated Russian Aslanbek Gazzaek in Last Action after finishing the regular time with a tie 3-3, and in Semi-Finals he was victorious against Uzbekistan´s Maksud Veysalov.