Cuba in Semi-Finals of World Series of Boxing 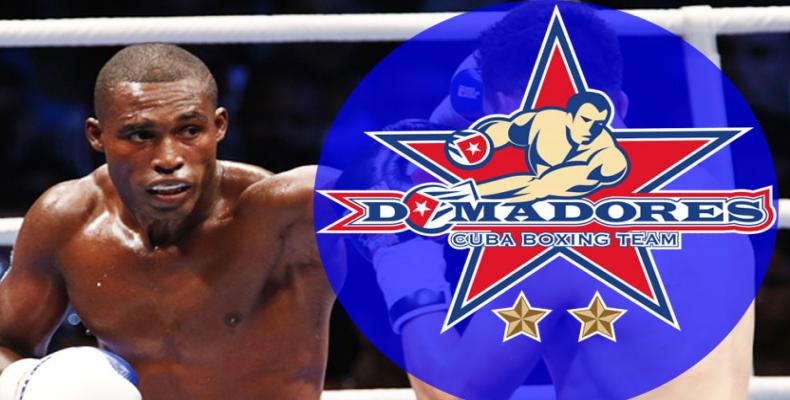 SPORTS NEWS for Saturday, May 20th

Cuban Tamers and Heroics of Colombia will face a revenge duel in one of the WSB semifinals, after coming back in their quarter-final duels.

The Cuban franchise, an exponent of the match, beat Uzbekistan Tigers 5-0 in a match in Havana to reach an aggregate score of 7-3, as the Uzbeks won 3-2 in the first match.

Heroics, meanwhile, overcame Thunde of Italy 4-1, to add a global of 6-4, after the triumph of the Italians in the first match 3-2.

In the Cuba-Uzbekistan top +91 kg Jose Angel Larduet sealed the crushing 5-0 with which Domadores advanced to the semifinal of the VII World Series of Boxing.


Larduet, tanned at the 2009 World Cup in Milan, was all impetus and signed a decision of 3-0 before the giant Bakhodir Jalolov, owner of the bronze in Qatar 2015 and who gave two counts.

Veitía did not believe in the greater stature of Jasurbek Latipov in sublet of the orb, and won 3-0, Lázaro Alvarez was shown as the triple world champion and repeated dominion over world bronze Elnur Abduraimov, whom he struck with exactitude, abundance and Variety to overcome it for the third time, this time 3-0.

The panorama was then ready for the Olympic champion La Cruz to contribute the definition and this responded to the height of the expected when dispatching 3-0 to the subtitling Olympic Bektemir Melikuziev.

Teams from Colombia, Ecuador, the United States, Trinidad and Tobago and Venezuela expressed interest in participating in the Cuba Cup of track cycling to be held May 25 to 28, the national commission confirmed today.

In contact with Prensa Latina, Commissioner Pablo Campis, pointed out that, although they still do not have the confirmation of all, if the presence of at least three is met, it will increase the level of the contest and allow the bluff of the national preselection and of the contestants Of province that will participate as guests.

"We are beginning a cycle in which we are going to strengthen the work at the base, then choose the main talents and develop them. Our commitment is to consolidate the performance of women and to renew forces among the men in the face of the main international events, about All at regional and continental level, "he said.

According to the director, the contest will serve to strengthen the national elite's preparation for the qualifying tournaments for the XXIII Central American and Caribbean Games in Barranquilla, Colombia, from July 20 to August 5, 2018.

In this regard, he recalled that the island already has seven safe places for the mentioned regional event, five in the female sector and two in the male.

The goal, he said, "is to ensure as many athletes as possible and for this we will go with the best panisteros to the Pan American discipline to be held in Trinidad and Tobago from July 29 to August 3 to come."

Campis, said that on the opening day of the Cup Cuba will play the finals in the chase and team speed; The scratch in all cases for women and men and 500 meters for women, a test in which the great absentee will be the starlet Lisandra Guerra, currently in a state of gestation.

In the Cup, category 2.2 that gives points for the ranking of the International Cycling Union, will also compete in the 20 km launched, Omnium, Madison and the kilometer against the clock.