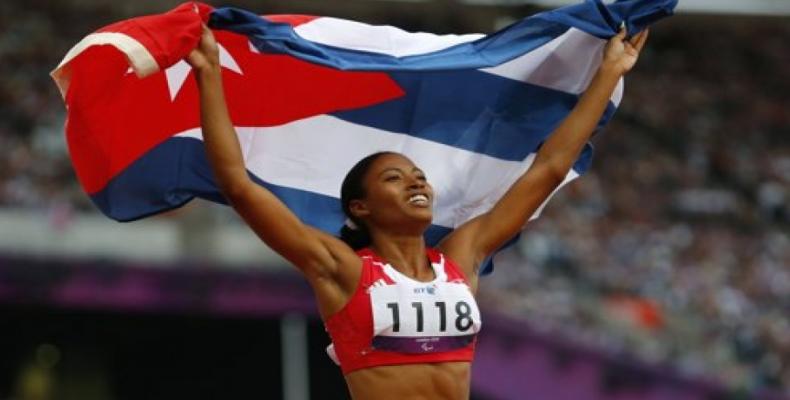 Lima, August 26 (RHC) – The gold medals won by Omara Durand, Leinier Savon and Ulicer Aguilera was a great start for the Cuban athletes in the Lima 2019 Special Pan-Am Games.

Durand elevated the number of Gold medals of the Cuban delegation to five this Saturday, after running the 200 m Dash in 23.67 seconds. According to Duran, it was ``a good time given the preparation made to compete in Lima´´.

Leinier Savon, set a new Special Pan-Am record with 6.89 m in the Long Jump, the first of the three events in which he will compete. ``I´m very happy with the result, I wanted to jump further, but a have to save energy for the 100 m and 400 m races. Nevertheless, I improved my personal best and get a medal. ´´

The good news for Cuba in Athletics continued, as Ulicer Aguilera became champion in Javelin Throw with 59.12 m.