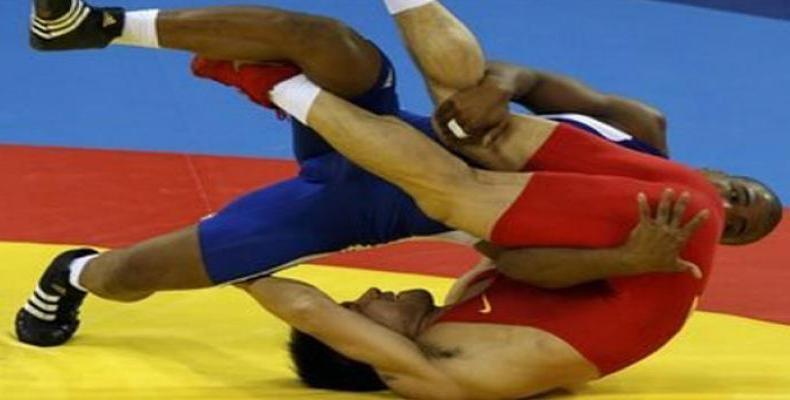 Havana, August 28 (RHC) – A total of 10 World Championship medalist will represent Cuba in the next World Wrestling Championship to be celebrated in Nur Sultan, Kazakhstan, from September 14 to September 22.

The Cuban National Wrestling Commission announced, via e-mail, that a total of 12 wrestlers will travel to Nur Sultan, to look for qualifying to the Tokyo 2020 Summer Olympics.