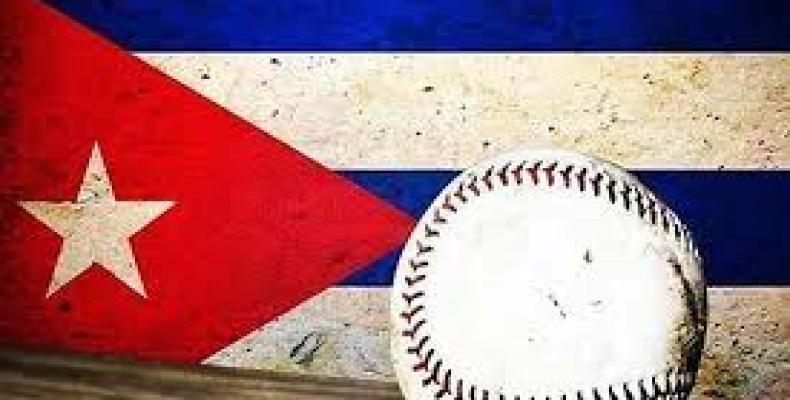 As part of the All-Star Game celebration, the province of Camaguey is hosting the gala in which the six teams qualified to the second stage of the Cuban 59th National Baseball Series will pick up their five reinforcements.

Once the names of those 30 men are known, it will take place the replacements of the Cuban national team athletes who will attend the upcoming WBSC 2019 Premier 12 Tournament.

And in a third moment, it will be held the replacement of the national side athletes who are part of the qualified squads. This will be only by position and by a draw, but it is not mandatory, and the managers can replace them with another player of their 40-man roster.

On Saturday, the field of the Candido Gonzalez stadium will first host the skills tests of the expected All-Star Game, including the home run derby qualifiers, to then give way to the Veterans Game.

The main course will be on Sunday, with the home run derby final and the All-Star Game.