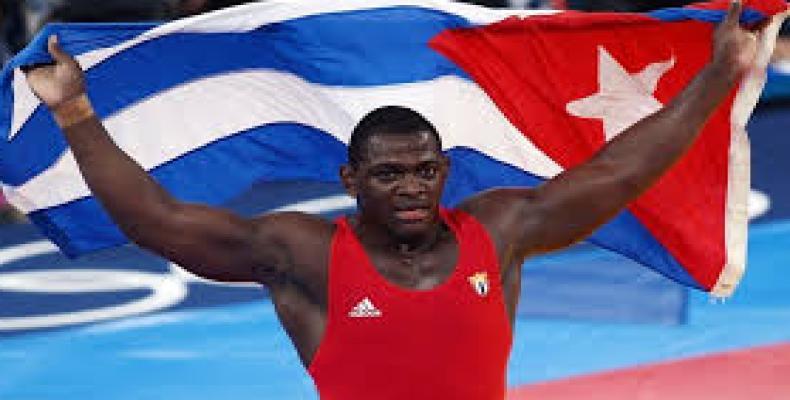 Three-times Olympic champion Mijain Lopez added his second victory in the 2019 German Bundesliga Wrestling Championship, to contribute to the 32-3 thrashing of his club, the ASV Nendingen, over the Belgian squad Saitiev Eupen.

Lopez (130 kg) defeated 9-0 Russian Lom-Ali Akaev, who has been several times medalist in the national contest of his country.

The German team accumulated nine wins in the ten bouts and thus rose to the top of Group 2 of the event, tied with a 3-1 balance with the KSV Ispringen, whom they beat 17-13 last Saturday.

Pool 1 is led by the unbeaten squad (4-0) of the Germania Weingarten, club that includes in its roster to several Cuban wrestlers.
Cuba´s performance so far in the 2019 German Bundesliga Wrestling Championship: