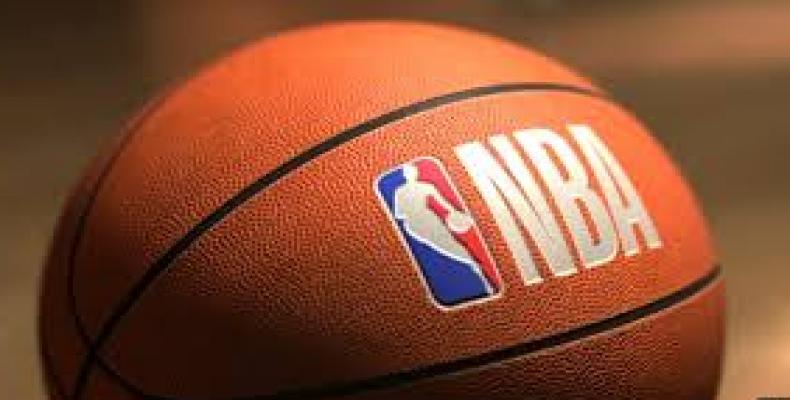 The U.S. National Basketball Association (NBA) reports that 16 of its basketball players were infected with the coronavirus.  The positive cases connected to the entity resulted after 302 players were tested for COVID-19.

The NBA announced that "any player who tests positive will remain in self-isolation until he complies with public health protocols to end the isolation and has been cleared by a physician."

The NBA also announced the schedule for the restart of the 2019-2020 season.  According to the Association's agenda, the season will continue from July 30th, following its suspension on March 11, after the center of the Utah Jazz, Rudy Gobert, was the first positive case of COVID-29 in the NBA.

Now, with new cases confirmed within the league, the infected group will have to serve 14 days of isolation before undergoing further medical tests, which will be repeated periodically so that they can safely return to the tournament in the U.S. city of Orlando, Florida.

According to the protocol established by the NBA, the 22 teams that will participate in the tournament must head to the state of Florida to begin the preseason before the basketball championship resumes.