Cubans continue to shine in best volleyball league in the world 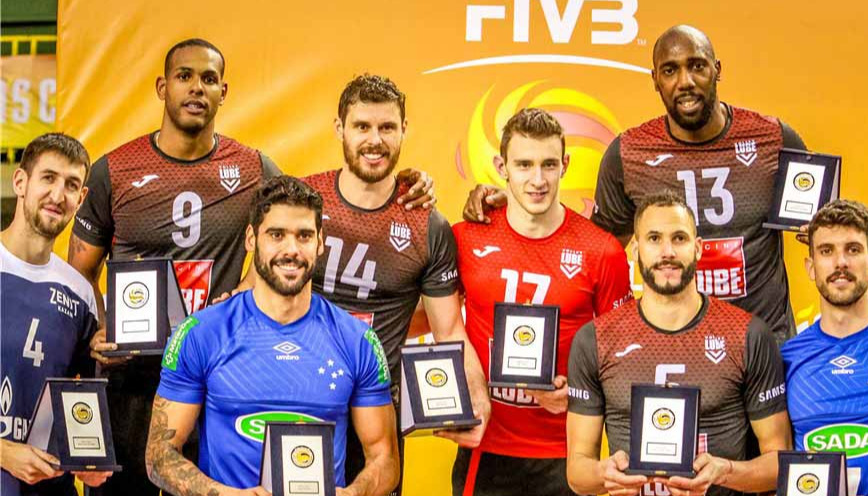 Rome, December 4 (RHC)-- With an outstanding performance by Cubans Osmany Juantorena and Yoandy Leal, the Cucine Lube Civitanova won 3-2 against Consar Ravenna, in a disputed match of the second date of the second round in the Italian Volleyball Super League.

Yoandy Leal was the top scorer of the match with 27 points, seconded by Juantorena, who scored 19 despite not playing the 5 sets.  The veteran and versatile Cuban player scored 4 aces at key moments of the match and made several attacks from the back, one of his specialties.

In addition, his average effectiveness in attack was exceptional (70 percent), for which he once again deserved the distinction of Most Valuable Player (MVP).

According to Cubanspike, the star Robertlandy Simón did not play because of an injury and the other Cuban of the Lube, the young Marlon Yant played some minutes as a change player.

Now La Lube has 31 points in the Super League and leads the table momentarily over the Perugia of another Cuban, Wilfredo Leon, who has 30 points, but with one game less.