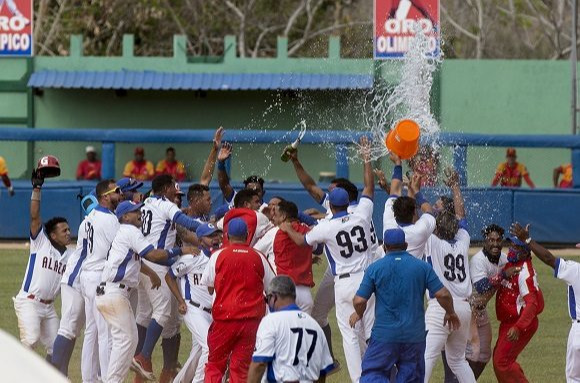 Sancti Spíritus, April 4 (RHC)-- With Guillermo García's hit in the ninth inning, Granma shattered the odds and defeated Matanzas by a score of 6 to 5 on Sunday to become the champion of the 60th Baseball Series in Cuba.

In a tournament with no fans in the stadiums and under strict health measures to curb COVID-19, the Alazanes from Granma dethroned the Cocodrilos of Matanzas, kings a year earlier, and fulfilled the longing to reach the third title in the last five years, after getting the championship in 2017 and 2018. 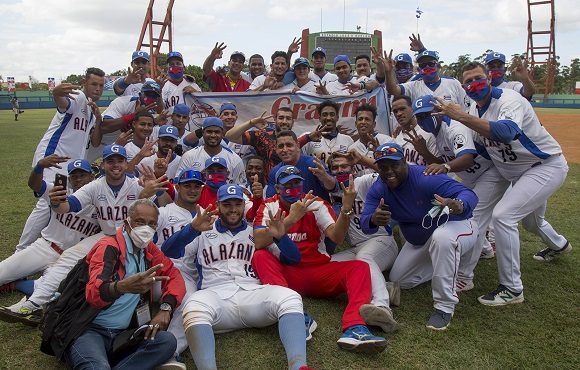 On Twitter, Cuban President Miguel Díaz-Canel congratulated for its victory in the National Baseball Series.

Granma is champion of Cuban baseball! Congratulations to the Alazanes and their manager Carlos Martí. Recognition also to the Cocodrilos de Matanzas, the president wrote. 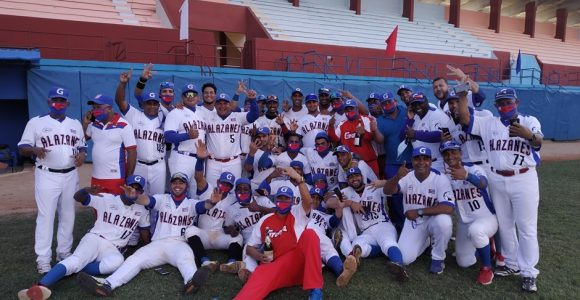 'In the midst of the challenges of the #Covid19, we returned to live the emotions of our national past time. To all, thank you,' he added.

The Granma team became this Sunday the tenth three-time champion within the National Series of the Caribbean country.