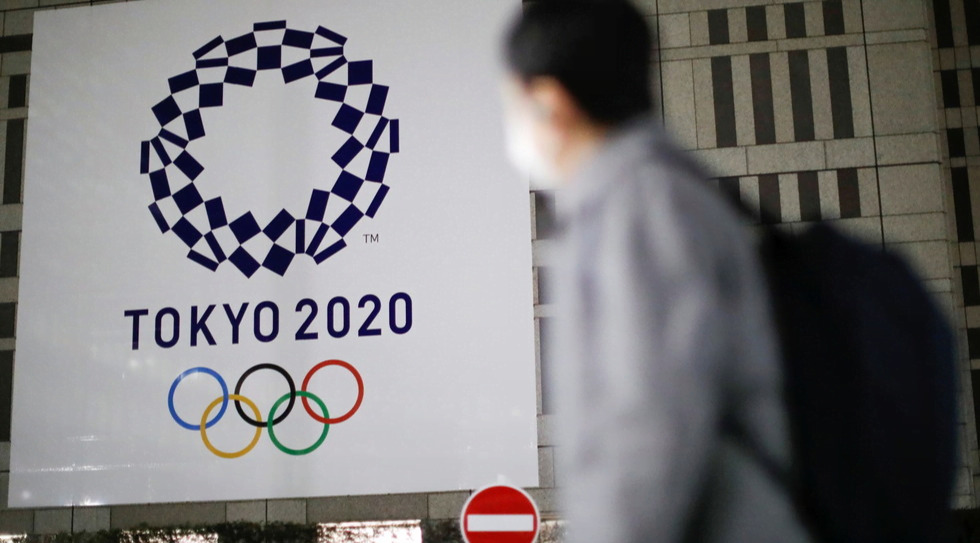 Tokyo, May 28 (RHC)-- The head of the Japan Doctors Union, Dr. Naoto Ueyama, has warned that holding the Summer Games in Tokyo as planned could create an ‘Olympic’ strain of COVID-19, as the Asian nation battles a fourth wave of the virus.

Speaking to reporters on Thursday, Dr. Ueyama highlighted how proceeding with the Olympic games would unite in Tokyo “all of the different mutant strains of the virus which exist in different places.”  With the Japanese nation already struggling to battle the virus, officials “cannot deny the possibility of even a new strain of the virus potentially emerging.”

If such a situation were to arise, it could even mean a Tokyo Olympic strain of the virus being named in this way, which would be a huge tragedy.  The medical professional’s warning comes after the Japanese government and the International Olympic Committee claimed that a “safe and secure” games would be held in the summer under strict Covid-19 restrictions.

When the Olympics begins, competitors from more than 200 territories around the world will descend on Tokyo, which has suffered as a result of Japan’s slow vaccination drive that has only inoculated 5% of the country’s citizens.

Foreign spectators have been banned from attending the Olympics, with the rules around domestic guests set to be outlined in the coming weeks. This comes alongside international concerns, with the US State Department having issued a ‘Do Not Travel’ order for Japan due to the “very high level of Covid-19 in the country.”

On Wednesday, an official partner of the 2020 Olympics, Asahi Shimbun, published an editorial calling for the games to be canceled due to the risk it poses to public safety and the concerns that a spike in cases caused by the competition could overwhelm the country’s healthcare service.

Tokyo 2020 CEO Toshiro Muto has dismissed fears about the Olympics, stating that the group’s board is not considering canceling or postponing but is only focused on how to hold the games safely.

Japan is in the middle of a fourth wave of Covid-19, with nine regions throughout the country already under state-of-emergency restrictions only weeks before the Olympics are set to begin. Since the start of the pandemic, Japan has recorded 729,853 cases of the virus, with 12,601 fatalities, according to data provided to the World Health Organization as of May 27.