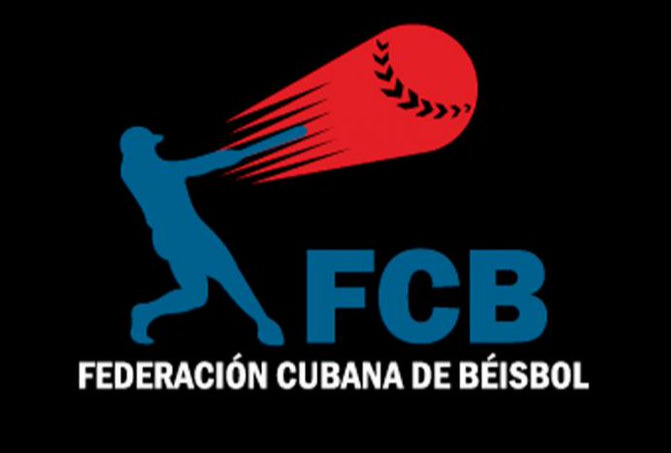 Havana, June 1 (RHC)-- The Cuban Baseball Federation considered as unacceptable the provocations that took place during a game of the pre-Olympic tournament held on Monday in Florida, according to a statement to the International Baseball Confederation.

The text, published in the digital magazine JIT, states that what happened in the game between the teams of Venezuela and Cuba is contrary to the spirit of a sporting event, since it is an attack against the Caribbean nation as a whole.

The statement mentions the fact that a person broke onto the field during the game, without law enforement officers responding with the necessary speed, which "constitutes a clear example of what should not happen if the local authorities act as established in the security protocols."

The Federation adds that the posters and verbal offenses, especially displayed in the areas of the boxes behind home plate and on the bench occupied by the Cuban team, are other "inadmissible actions that we are not willing to deal with."

These elements were timely warned, the statement clarifies, and affirms that if this situation is not stopped, it would contribute to generate a destabilizing climate for athletes, coaches and other members of the Cuban delegation.

"We insist that the Government of the United States, in its capacity as host country, and the Organizing Committee, have the duty to ensure the safety of all those attending this event," the document states.

Cuba and Venezuela faced each other on Monday at The Ballpark of The Palm Beaches, in West Palm Beach, Florida.  The tournament grants one of the tickets to the Tokyo 2020 Olympic Games, in a game that ended in favor of Venezuela by a score of six to five.