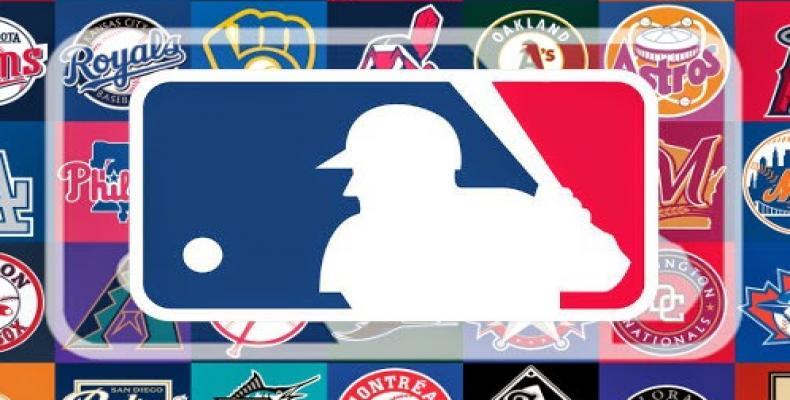 The one-time fee paid by MLB to FCB will be used for the promotion and development of amateur baseball in Cuba, including local youth leagues, explained FCB on its official Twitter account.

Later, in another post the FCB emphasized that 'MLB teams will pay a release fee to FCB, which will not be deducted from the players’ contract with MLB teams.’

These clarifications come off the back of a recent series of malicious rumors spread by anti-Cuban sectors over social media, claiming that the benefits will go directly to the Cuban government.

After three years of negotiations, the FCB and the MLB singed an agreement to normalize the hiring of players from Cuba, on December 19 last year, in an effort to establish a collaborative, safe, stable and non-politicized relationship.

The agreement has been ratified by the MLB Players Association and all Cuban baseball players associated with the FCB, who play in the National Series and in the rest of the island's competition system.

Both the FCB and the MLB have explained that the alliance will also stop illicit activities such as human trafficking, which for several years, have endangered the life and physical integrity of many young Cuban baseball players and their families.

Until the signing of the agreement, the U.S. blockade imposed on Cuba more than half a century, forced players from the island to renounce their citizenship in order to sign for major league organizations, causing illegal and disorderly migration to third countries.