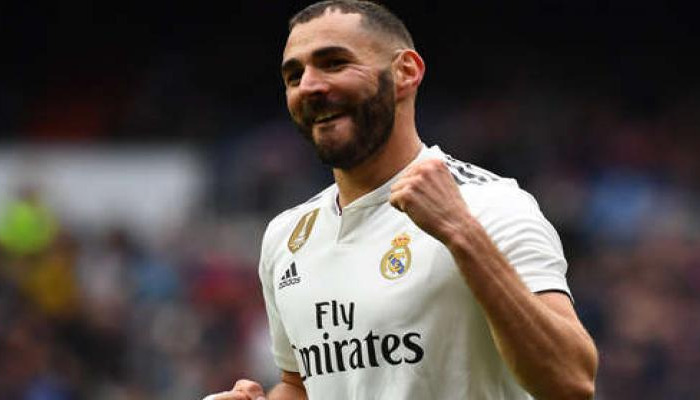 Like something out of a script with a happy ending, Real Madrid staged the perfect return to its temple, the Santiago Bernabéu Stadium, after thrashing Celta de Vigo 5-2 in Spanish soccer.

Madrid, September 13 (RHC/PL) Like something out of a script with a happy ending, Real Madrid staged the perfect return to its temple, the Santiago Bernabéu Stadium, after thrashing Celta de Vigo 5-2 in Spanish soccer.

Nearly 25,000 fans attended the revival of the so-called 'Casa Blanca' and cheered the three goals scored by the incombustible Karim Benzema, in the 24th, 46th and 87th minutes (penalty), as well as the goals by Vinicius Jr. (54th) and Eduardo Camavinga (72nd), who enjoyed a dream debut under coach Carlo Ancelotti.

In 'Pichichi' mode, 'Gato' Benzema showed his footballing prowess to lead his team in the Bernabéu, which hosted a match 560 days after the obligatory pause for renovations, which had not happened since March 1, 2020.

But the Frenchman was not the only important player, because Vinicius ratified his state of grace with an exquisite definition, changes of pace like an Olympic sprinter and the unbalanced play of a world champion in the discipline.

And as icing on the cake, the young Camavinga, a former Lyon player, opened the box early with his new team, which undoubtedly boosted the hopes of the fans of the capital club.

However, Italian coach Ancelotti will have to tighten the screws on his defense, which showed cracks in several phases of the match and withstood the goals of Santi Mina (four) and Franco Cervi (31).

The day was also an opportunity to pay tribute to Lorenzo Sanz, former president of Real Madrid, who died on March 21, 2020 as a result of the Covid-19 and was now remembered with the public in the sports facility he loved so much.

This result of the fourth competitive date left the winning squad at the top of the standings, thanks to 10 points, along with Atletico Madrid and Valencia, but with a better balance of goals for and against.

All this after the wins of Atletico, Valencia and Real Sociedad over Espanyol (2-1), Osasuna (4-1) and Cadiz (2-1), while waiting for the Getafe-Elche and Granada-Betis matches tomorrow. The Sevilla-Barcelona and Villarreal-Alavés matches were postponed by the organizers.