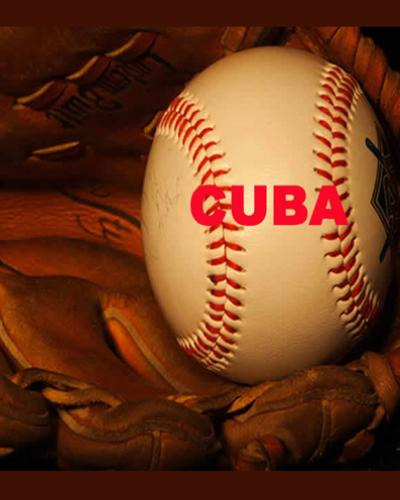 Havana, September 21 (RHC/JIT)-- With two changes in the initially announced roster, the team that will represent Cuba in the III Under-23 Baseball World Championship, which will start on Wednesday in the state of Sonora, travels to Mexico on Tuesday.

The Cuban Baseball Directorate informed that the last players to sign up were outfielder Reinaldo Lazaga and pitcher José Eduardo Santos, from Pinar del Río, in place of Darlin Luis Jiménez and Luis Enrique González, from Cienfuegos.

Thus, the distribution of the boys under the command of Eriel Sanchez was three catchers, six infielders, four outfielders and 11 fielders.

The tournament will host the Island's representative team in Ciudad Obregón, the site of a group A also made up of the Czech Republic, the Dominican Republic, Germany and Taipei of China.

In Hermosillo, Colombia, South Korea, the Netherlands, Nicaragua, Panama and Venezuela, members of group B, will also compete in the super round, which will be contested by the first three of each group. That will take place from September 29 to October 1, to give way to the final on the following date.

Cuba's debut will be against the Dominican Republic on the opening day, before facing defending champion Mexico (24th), Chinese Taipei (25th), Germany (26th) and the Czech Republic (27th).