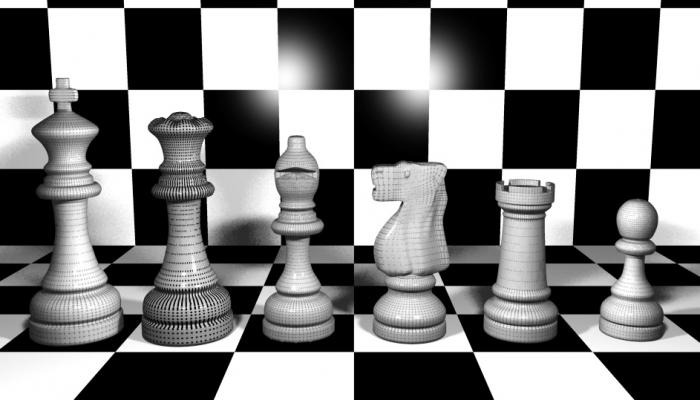 Cuba won bronze medal by teams after the review and update of the final results of the World Chess Championship for People with Disabilities, played online for nine rounds.

Havana, November 16 (JIT) -- Cuba won bronze medal by teams after the review and update of the final results of the World Chess Championship for People with Disabilities, played online for nine rounds.

Although the event was held in individual format, the organizers had announced that the points of the four best players of each country would be added up and they would also offer awards by nations.

In that section, Poland dominated with 29.5 points, ahead of Russia (28.5) and Cuba (26), according to national team coach Rodney Perez.

The Cuban team counted on the contributions of Carlos Larduet (7.5), Raul Leonardo Lavigne (7), Alberto Interian (6) and Idalis Batista (5.5), although in general its eight participants always offered their best performances.

The collective spirit of battle, the constant support in the face of any setback and the willingness to see themselves as a whole in search of victory stood out.

Individually, Larduet stood out with his seventh place and that was an expected result due to his greater experience. In 2006, the Santiago native won the world subtitle among blind and visually impaired players, and this time he finished without losing in any match.

The other players involved in the event were Lorenzo Alexis Simón (5.5), Mario Pallerols (5), Elio Eddys García and Karla Marrero (3.5).

The individual gold was won by Armenia's Sargis Sargissyan with 8.5 units out of a possible nine.

The event was animated by 249 players from 44 countries, and for the first time it was held virtually.