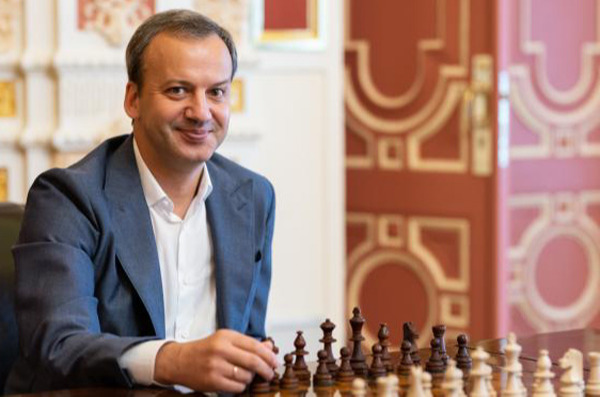 After his visit to Cuba, Dvorkovich and his companions will travel to Mexico to attend the
Ibero-American Chess Championship (February 12-9). Photo taken from Jit

The head of the Cuban federation of that sport, Carlos Rivero said that the executive will arrive accompanied by part of his work team to know details of the science game in our country, especially on issues related to the development of children.

The Russian Fide president will be accompanied by the Latvian Dana Reizniece-Ozola and the Moldavian Viktor Bologan, vice-president and executive director of the international entity, respectively.

The visitors will hold working meetings with authorities of the Cuban Chess Federation, and will be received by directors of the National Institute of Sports, Physical Education and Recreation and the Cuban Olympic Committee.

"This is Dvorkovich's first visit to Cuba and we are going to show him part of the work we do here. He will have the opportunity to visit the facilities of the ISLA Chess Study Center and will also meet some of our talented children," Rivero commented.

The Fide president will be officially invited to the 55th edition of the 'Capablanca in Memoriam', scheduled for April at the Hotel Nacional de Cuba, and will hold exchanges with the main Cuban players.

Fide runs a development program for countries with fewer resources, and Cuba was among the most recent beneficiaries.

As part of this collaboration, the Caribbean nation received clocks, games, smart boards for live broadcasting of elite competitions, as well as bibliography to support the teaching of the so-called science game.