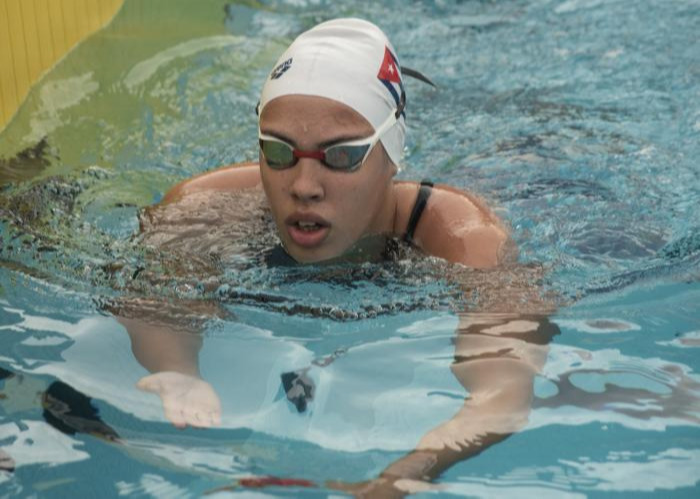 Havana, July 4 (RHC)-- President Miguel Díaz-Canel considered that "Cuba dressed the Caribbean in luxury," due to the excellent results of the athletes in the first Games of the area, held in Guadeloupe.

The president added that "the quality of Cuban sport and the country's athletic reserve was present in view of future larger commitments".

He also congratulated the members of the Cuban delegation and "in particular Andrea Becali".

The swimmer Becali became the Cuban queen of the games as she won gold in the 400-meter freestyle, her fourth title in the event, second place as a member of the 400 freestyle medley relay and third place in the 50-meter backstroke, for a total of four gold medals, two silvers and a bronze.

Cuba finished with 28 medals in the swimming competition of the first Caribbean Games (eight gold, eight silver and 12 bronze).

Also outstanding was Lorena Gonzalez, who on Sunday won four medals (two gold and two bronze) by winning the 200 butterfly.