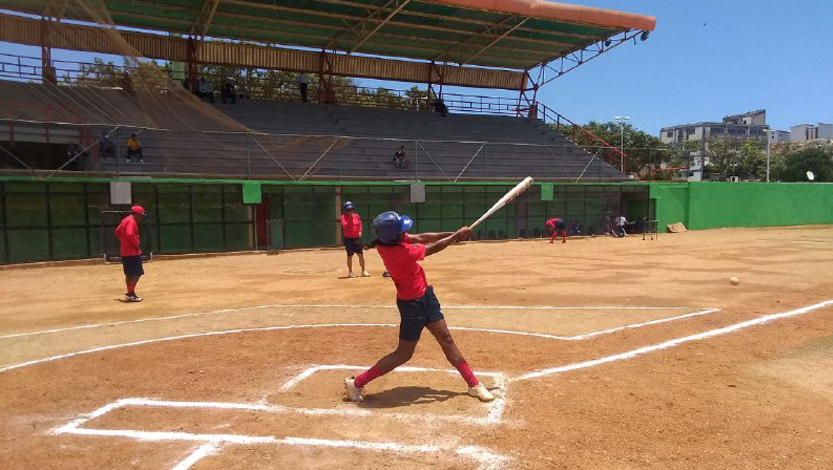 Havana, August 16 (RHC)-- The Cuban women's national baseball team will play a crucial game today against Nicaragua in the fourth date of the pre-World Cup of the Americas tournament, which is being held at the Jorge Luis García Carneiro stadium in La Guaira, Venezuela.

The Cubans have a record of one win against the Dominican Republic (6-4) and a pair of losses against Puerto Rico (1-11) and Venezuela (3-8), so they need to work today to avoid repeating the defensive errors, the misdirected deliveries of their pitchers, as well as to improve their pitching, aspects that largely led to those two failures.

Pressed for a victory that could give the squad its ticket to the 2023 World Championship, Camagüeyan mentor Jorge Luis Pimienta had announced that the Avileña Marays Pérez, who currently has a mouth inflammation that requires rest and it is very possible that she will not be able to take the mound, would start today.

But after a meeting of the technical staff, if finally Perez cannot join the roster, it was decided to give the ball to the lanky pitcher from Granma, Yanet Cruz, who has been the one who has worked the most for Cuba so far in the tournament, since she has pitched in the three games played, with a total of 9.2 innings.

Whether it is Perez or Cruz, the truth is that the mood of the group is in good health. This Monday, on a day of competitive rest, Pimienta's pupils carried out a training session that resembled a real match, and showed their real talents in all aspects of the game.

Nicaragua has a record of three successive defeats and its collective performance is not in the digits to be able to dethrone Cuba. But in baseball, no two games are alike, and both the Cuban players and coaches know that.