EU Suspends Colombia Fund over Rejection of Peace with Rebels 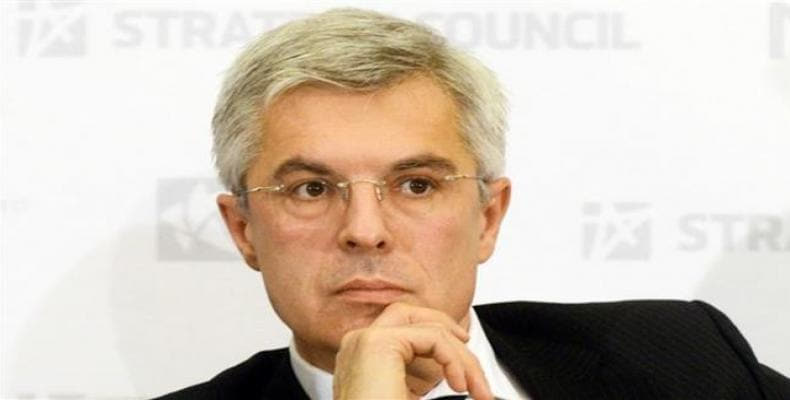 Brussels, October 6 (RHC)-- The European Union says it will withhold development funding earmarked for Colombia in the wake of the Colombian people's rejection of a government peace deal with the South American country's main rebel group in a referendum.

The bloc announced on Wednesday that it would suspend the nearly 600 million euros it had promised Bogota in order to assist the Latin American country for upholding the historic peace deal with the Revolutionary Armed Forces of Colombia (FARC).

"Obviously, in the current situation we cannot continue with the launch of this fund," said Slovakia's Minister of Foreign and European Affairs Ivan Korcok, who is also the president of the Council of the EU, in an address to the European Parliament.

The European Union official insisted that the "EU engagement in the Colombian peace process will carry on," adding that 11 countries had committed to the proposed fund.

The landmark peace deal was signed by Colombian President Juan Manuel Santos and FARC Comandante Timolean in Cartagena on September 26, following four years of negotiations in Havana, and after 52 years of armed conflict in the country that has killed over 220,000 people and left 45,000 missing.

The deal was astonishingly rejected, however, when Colombian voters struck it down in a referendum with a margin of merely 0.4 percent on Sunday.  The result is largely blamed on Santos' top political rival, former president Alvaro Uribe, who spearheaded the "No" campaign.

Uribe's right-wing Democratic Center party, which claims that the terms of the deal are too lenient with the militant group, wants jail terms for those FARC rebels who have committed serious crimes and some of the rebel leaders to be banned from politics.

Elsewhere in his remarks, Adam Korcok, the president of the Council of the EU, said the bloc would not reverse its decision to "suspend" the rebel group for six months from its "EU terrorist list."  FARC has been on the list since June 2002.

"After the referendum, the FARC did not denounce the peace accord they had signed.  In fact, they confirmed their desire to continue to search for a peaceful solution," he argued.

On September 27, a day after the deal was signed, the European Union announced that it had suspended the application of its sanctions, including the freezing of assets, against FARC.