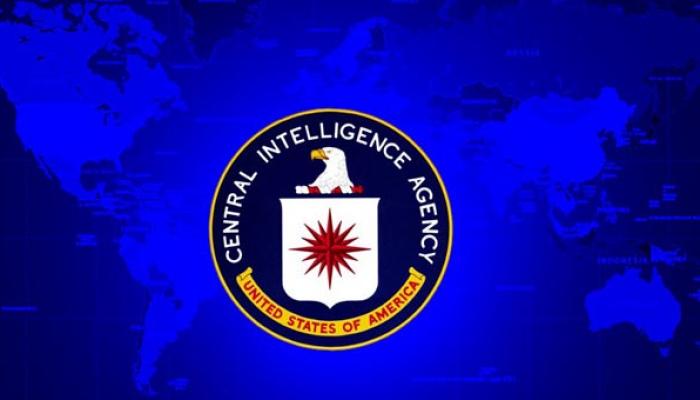 Seattle, October 15 (RHC)-- A U.S. federal judge has ordered former high-ranking CIA officials to testify in a lawsuit against the psychologists who designed the spy agency’s torture techniques after the September 11, 2001, terrorist attacks.

U.S. District Court Judge Justin Quackenbush in Spokane, Washington, issued the order.  Among those ordered to give depositions under oath in the next few months are John Rizzo, the CIA's former chief lawyer, and Jose Rodriguez, the head of the CIA Counterterrorism Center after the 9/11 attacks.

The case was brought by the ACLU on behalf of three men — Suleiman Abdullah Salim, Gul Rahman and Mohamed Ahmed Ben Soud. The men affirm they were tortured using techniques developed by CIA-contracted psychologists James Mitchell and John "Bruce" Jessen.

The two psychologists designed the interrogation methods and took part in sessions with CIA prisoners, according to the Senate Intelligence Committee's investigation into the torture program.

The CIA’s torture program, which was ended by U.S. President Barack Obama in 2009, have been widely documented in recent years, including in an exhaustive investigation by the Senate Intelligence Committee.