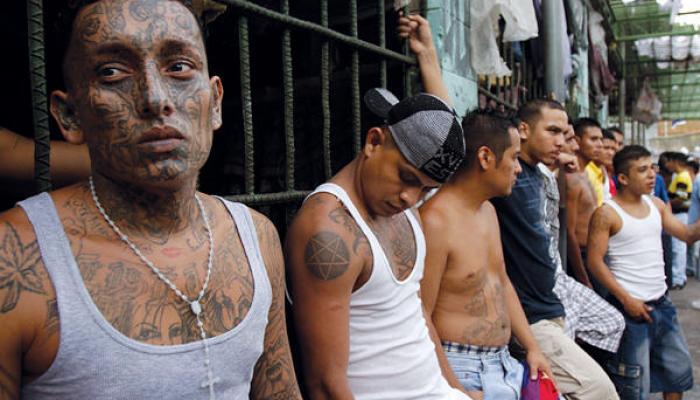 According to the state newspaper El Universal, the incident occurred at a checkpoint on a rural road between the localities of Altar and Caborca in Sonora, the second largest state in Mexico on Friday.

Sonora borders the United States and is home to the powerful Sinaloa cartel, the largest of the drug syndicates that operate in Mexico.

In another incident related to gang violence, Mexican authorities found the severed heads of three suspected members of the violent criminal syndicate Los Zetas in the eastern state of Veracruz.

Officials said that the heads were discovered in the trunk of a car in the state capital of Veracruz, located 423 kilometers east of Mexico City, on Wednesday night after police were tipped off by local residents.

A police official, speaking on the condition of anonymity, said a note, in which the criminal group Jalisco New Generation Cartel (CJNG) claimed responsibility for the act, was found near the severed heads.

In recent years, drug cartels operating in the state have committed numerous massacres, gunfights and kidnappings as they seek to control smuggling routes into the United States.

Official data show that every month more than a 1,000 people die in violence linked to drug cartels.