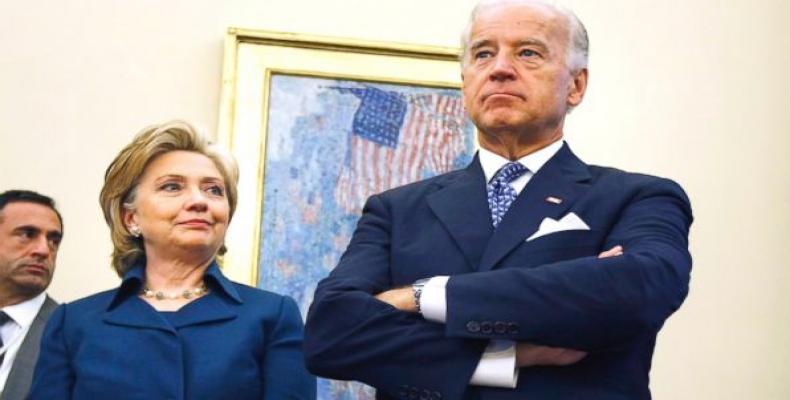 According to the Politico news outlet, Clinton has placed Biden at the top of the short list for selection as the head of the U.S. State Department should she win the presidency, revealing the first major cabinet candidate to go public during the final days of her campaign.

The source said the U.S. vice president is yet to be informed of the decision, adding that Clinton has ordered her aides in the campaign and transition team to avoid being too confident before the election day on November 8 and the likelihood of forming a cabinet.

Biden, before becoming U.S. President Barack Obama’s vice president in 2009, presided over the Senate Foreign Relations Committee and is considered to have the most international experience in comparison with any other Democrat.

The vice president has spent nearly 44 years in politics, beginning with six terms in the Senate and then two terms as the president’s adviser, dealing with international issues in Iraq and Ukraine.

Over the past few weeks, Biden has been actively campaigning for the Democratic nominee and former secretary of state, alongside other key members of the Barack Obama administration, including First Lady Michelle Obama and the president himself.