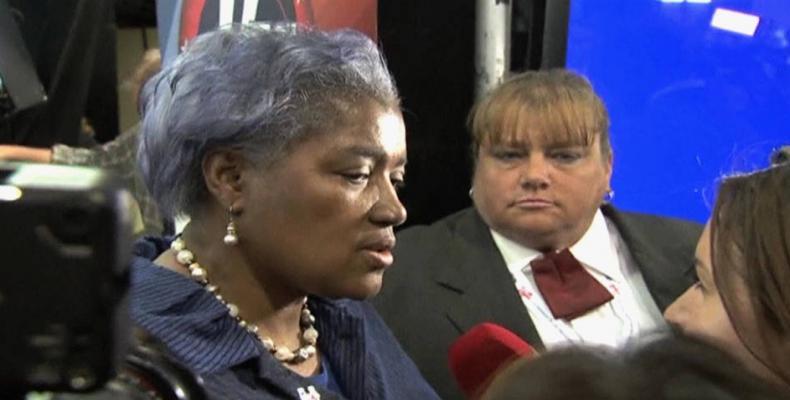 The bombshell came as Brazile published her new memoir, entitled “Hacks,” describing a DNC in disarray, with a Clinton campaign Brazile labeled “anemic” and tainted by what she called “the odor of failure.”

Last week, Brazile revealed that the DNC made an unethical agreement with Hillary Clinton’s campaign during the lead-up to the 2016 election -- skewing the primary in her favor in exchange for money to keep the indebted party afloat.