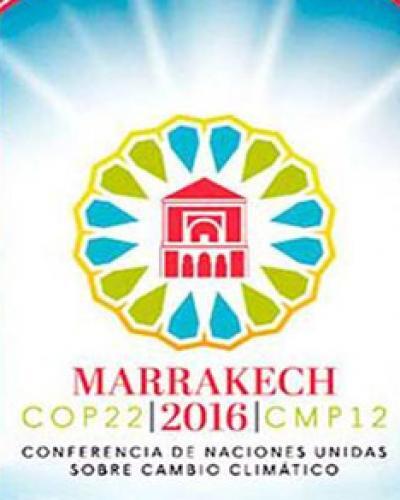 Delegates to the negotiations in Marrakech fear that, if elected, Donald Trump would make good on a campaign pledge to withdraw the U.S. from the Paris Agreement on climate change reached last year.
Meanwhile, many climate scientists warn that countries need to commit to far deeper reductions in greenhouse gas emissions to meet the agreement’s goal of limiting global temperature rise to 2.7 degrees Fahrenheit.

The Paris deal wasn’t expected to enter into effect until 2020, but the threshold of countries ratifying it was hit last month, jump-starting the process. The COP 22 now faces the challenge of urgently ironing out the details to make the swiftly-approved deal a reality.

And as 2016 is on track to be the hottest year on record and vulnerable communities are already suffering the brunt of climate change with intensifying extreme weather, the clock is ticking.