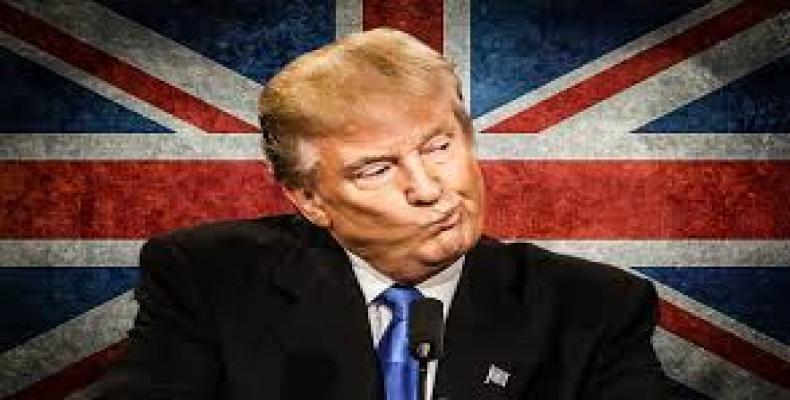 Washington, June 13 (RHC)-- U.S. President Donald Trump may cancel his planned state visit to Britain, amid fears of mass protests.  Nearly two million people in Britain have signed a petition saying Trump "should not be invited to make an official State Visit because it would cause embarrassment to Her Majesty the Queen."

London Mayor Sadiq Khan has also called for Trump’s state visit to Britain to be canceled, after Trump misquoted and then berated the mayor following a terrorist attack in London earlier this month.