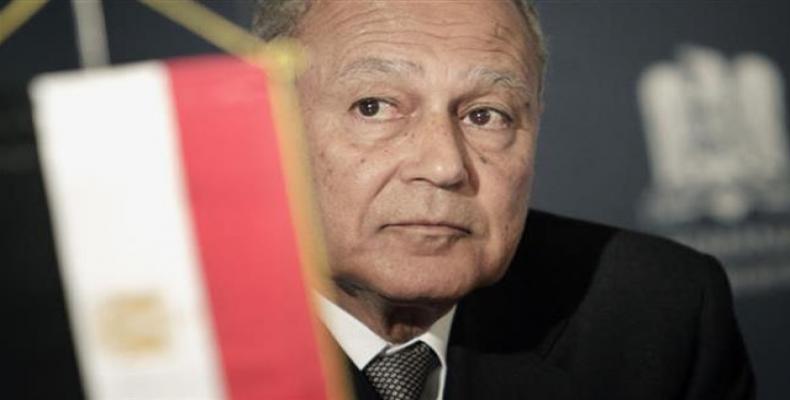 Arab League chief Ahmed Abul Gheit made the remarks this week, and “strongly denounced” Netanyahu’s statements.  “Abul Gheit considers this stance, which is utterly rejected, as something that cannot come from a person who seeks peace,” read a statement released by the league.

The UN urged the Israeli regime to stop settlement construction in the occupied West Bank.

On Monday, Netanyahu vowed to never uproot any West Bank settlement, saying the Tel Aviv regime would never remove any of the more than 100 Jewish settlements in the territory that Israel captured in 1967.

"We have returned here for good," Netanyahu said at a Monday ceremony in Barkan, a settlement in the northern West Bank.  "There will be no more uprooting of settlements in the Land of Israel. Settlements will not be uprooted."

Nabil Abu Rdeneh, a spokesman for Palestinian President Mahmoud Abbas, has also slammed Netanyahu's comments and urged Washington to intervene.  "We call upon the US administration to deal with these provocations," which he said hinder peace efforts by the United States and are "an attempt to return things to square one."

In early August, chief Palestinian negotiator Saeb Erekat denounced the Donald Trump administration for silence on the expansion of settlements in the occupied territories as well as failure to prop up the two-state solution.  Erekat said such a conduct had encouraged the Israeli regime to continue its “apartheid” policies.

About 600,000 Israelis live in over 230 illegal settlements built since the 1967 occupation of the Palestinian territories of the West Bank and East Jerusalem.