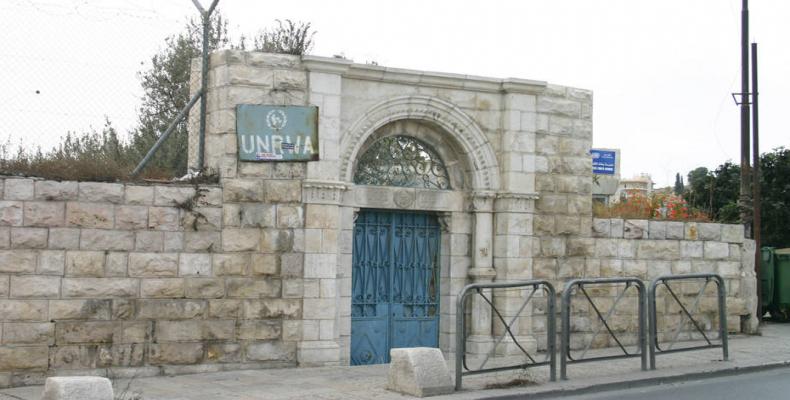 Amman, February 5 (RHC)-- In Amman, Jordan, the head of the Arab League has warned that the Donald Trump administration’s decision to withhold tens of millions of dollars in aid to Palestinian refugees threatens the stability of the entire Middle East.

The comments came after the U.S. State Department said it would withhold $65 million of $125 million for the U.N. Relief and Works Agency, known as UNRWA.

UNRWA Commissioner-General Pierre Krähenbühl, speaking to Arab League leaders, said: "What is at stake, excellencies, is the dignity of Palestinian refugees and regional stability.  If 525,000 students no longer have access to education, if 3 million patients cannot access healthcare in UNRWA clinics, if 1.5 million people can no longer receive emergency assistance, we will undoubtedly witness and see a catastrophic rise in insecurity.”