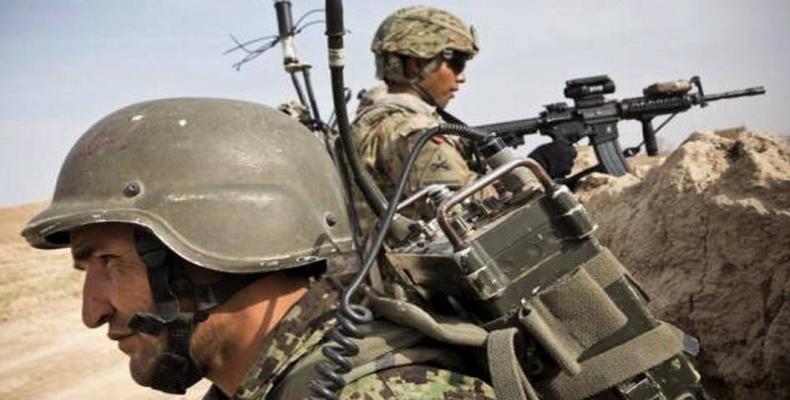 Washington, August 31 (RHC)-- The U.S. Defense Department has for the first time announced the number of American forces in Afghanistan, raising its estimate by nearly 3,000.

As the United States was preparing to send even more troops to the war-ravaged country under President Donald Trump, Pentagon Joint Staff Director Lieutenant General Kenneth McKenzie revealed that there were approximately 11,000 uniformed U.S. servicemen and women in Afghanistan, not the roughly 8,400 announced last year.  He asserted that the number was the outcome of a comprehensive review of the forces.

Pentagon spokeswoman Dana White told Reuters that the announcement does not amount to “a troop increase," rather it represents an effort for transparency.  McKenzie, meanwhile, declined to say how many more troops were supposed to be added, noting that U.S. Secretary of Defense Jim Mattis "still hasn't made that decision."

He stated that "unintended consequences" had followed the decision by former President Barack Obama to set a ceiling of 8,400 troops for the country last July, disrupting the American military commanders’  ability to deploy full units.

Earlier this month, Trump and his top cabinet and military officials decided to raise the number of forces in Afghanistan, citing fight against the Taliban and other terrorist groups.