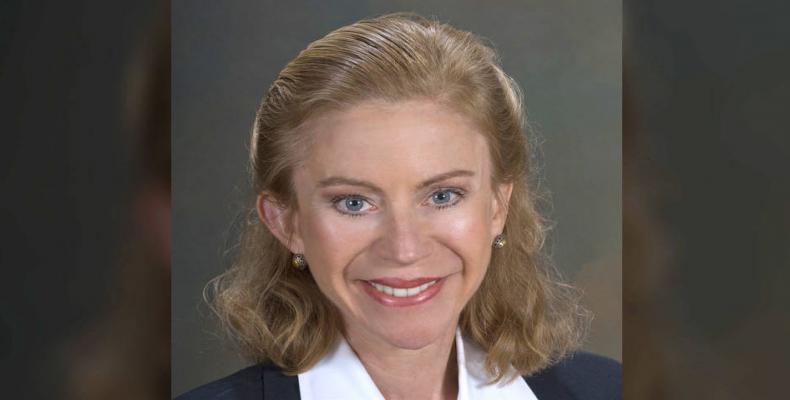 The new environmental advisor has argued that carbon dioxide is harmless and should not be regulated, has described solar and wind power as “unreliable and parasitic,” and has called climate change “a dogma that has little to do with science.”

In a 2014 blog post titled “Energy and Freedom,” Kathleen Hartnett White wrote that coal “dissolved the economic justification for slavery.”