Carbon Dioxide at Record Level Ahead of U.N. Climate Talks in Bonn 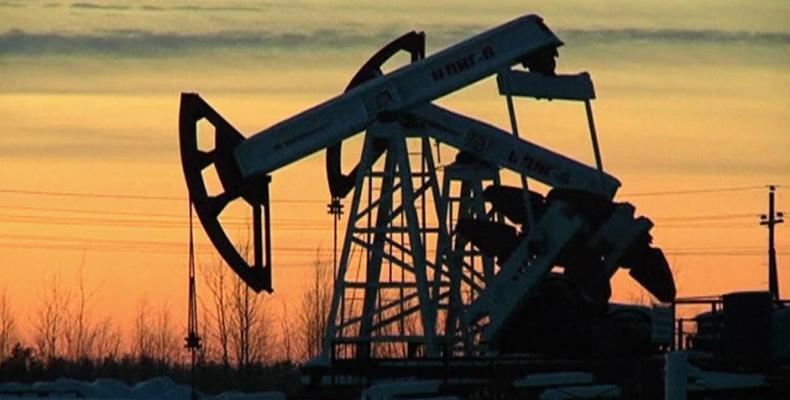 United Nations, October 31 (RHC)-- The United Nations has warned that carbon dioxide in the Earth’s atmosphere soared to a record 403.3 parts per mission last year, jumping at the fastest annual rate ever recorded.

According to studies, the record level has not been since the Pliocene epoch 3 million years ago, when sea levels were about 66 feet higher.

The report by the World Meteorological Organization came as representatives from nearly 200 countries are set to meet in Bonn, Germany, next week for two weeks of talks aimed at curbing the worst effects of climate change.