Pope Francis Warns the World Is Headed “Forcefully into War” 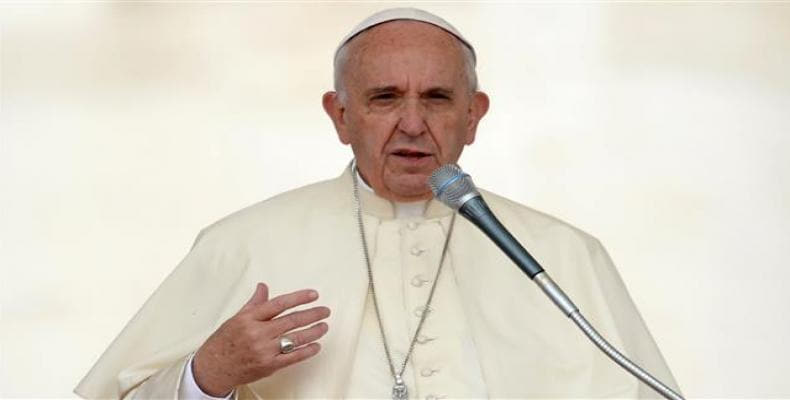 Vatican City, November 3 (RHC)-- Pope Francis has given an emotional mass in Nettuno, Italy, in which he warned the world is heading “forcefully into war.”  He was speaking at the cemetery where thousands of U.S. soldiers who died liberating southern Italy during World War II are buried.

Pope Francis said: “Please, Lord, stop.  No more.  No more war.  No more of these useless massacres.  Today that the world once more is at war and is preparing to go even more forcefully into war: No more, Lord."