Pope Francis Calls on Catholic Church to Be More Open to &quot;Irregular&quot; Families 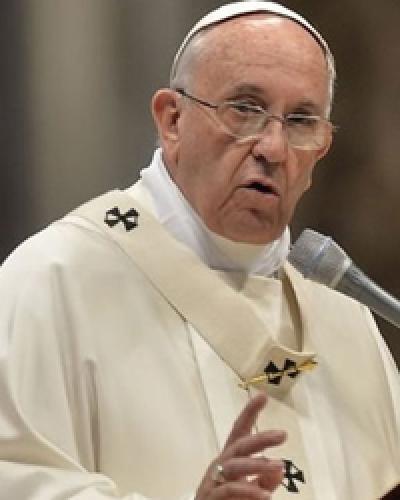 Vatican City, April 11 (RHC)-- Pope Francis has issued a widely anticipated proclamation on family life, in which he calls on priests to make the church more inviting to single parents, LGBT people and unmarried couples.  The Pope also calls on governments to provide public healthcare and education in order to support families.

The Vatican said that Pope Francis did not, however, change the church’s position on a range of social issues, including contraception and the role of women in the church.  He also made a point saying that unions between same-sex couples are not marriages.