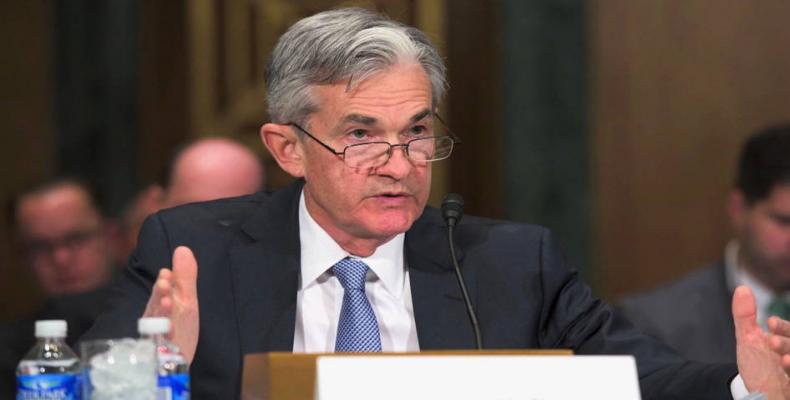 Washington, November 3 (RHC)-- U.S. President Donald Trump has nominated Republican multimillionaire Jerome Powell to be the next chair of the Federal Reserve.  Power is a former partner at the massive investment firm Carlyle Group, which is a major investor in military contractors, as well as telecommunications, fossil fuel companies, financial services and other industries.

According to reports from Washington, it is the first time in 40 years that someone who is not an economist -- Powell is a banker -- would lead the Federal Reserve.