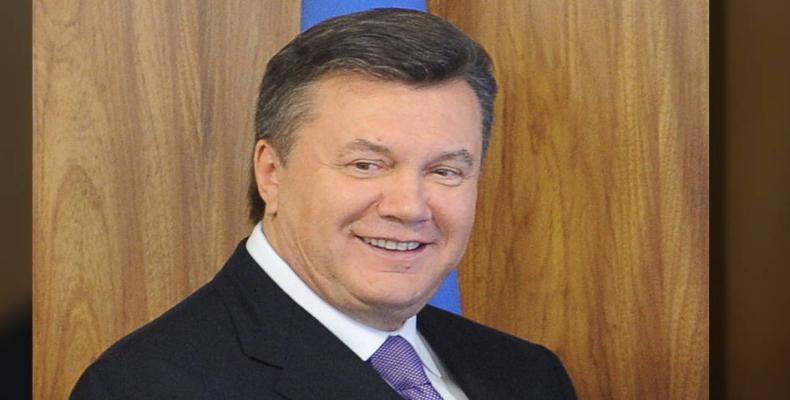 According to reports from Washington, Paul Manafort is under investigation over his foreign lobbying efforts.  Mueller is also investigating whether Trump associates engaged in money laundering or tax evasion and whether Trump’s firing of FBI Director James Comey last May constituted obstruction of justice.

After news of the indictments broke, President Trump lashed out against Hillary Clinton and the Democratic Party, tweeting: “All of this 'Russia' talk right when the Republicans are making their big push for historic Tax Cuts & Reform. Is this coincidental? NOT!”