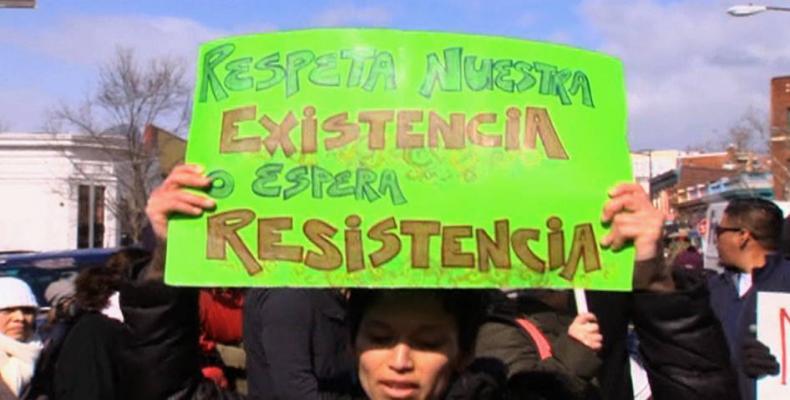 Washington, November 8 (RHC)-- The White House has announced that as part of the Donald Trump administration’s immigration crackdown, the federal government has announced it's ending the temporary protected status of thousands of Nicaraguan immigrants, many of whom have been living in the United States for decades.  Their special immigration status will now expire on January 5, 2019.

According to reports from Washington, the Trump administration has delayed ruling on whether to eliminate also the temporary protected status of more than 57,000 Hondurans.