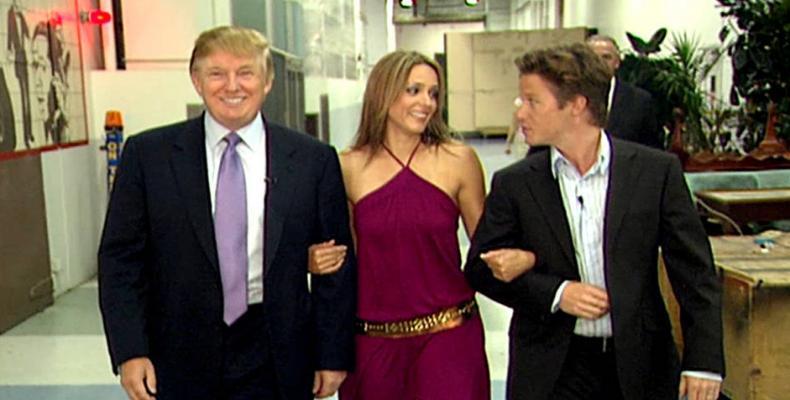 New York, December 4 (RHC)-- In the United States, former “Access Hollywood” host Billy Bush has responded to reports that President Donald Trump is denying the veracity of a 2005 videotape in which Trump boasts about sexually assaulting women.

In a New York Times op-ed published Sunday, Bush writes: “President Trump is currently indulging in some revisionist history, reportedly telling allies, including at least one United States senator, that the voice on the tape is not his.  This has hit a raw nerve in me.”

Bush writes that he believes the stories of Natasha Stoynoff, Rachel Crooks, Jessica Leeds and Jill Harth, who say Trump kissed them without consent, as well as Kristin Anderson’s account that Trump groped her genitals at a New York nightclub in the 1990s.