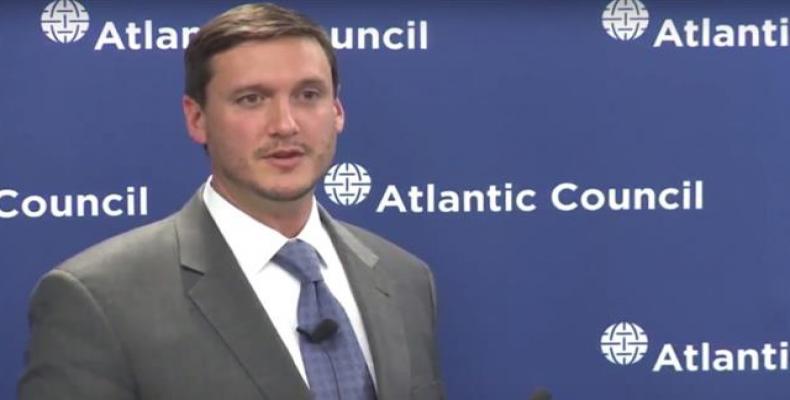 In a statement on Tuesday, Trump picked for the post Thomas Bossert, who was a deputy homeland security adviser in the last year of the Bush administration in the White House.  "Tom brings enormous depth and breadth of knowledge and experience to protecting the homeland to our senior White House team," Trump said in the statement.

"He has a handle on the complexity of homeland security, counter-terrorism, and cyber-security challenges. He will be an invaluable asset to our Administration," he added.

The Trump transition team said Bossert's role will be expanded under the president-elect administration and that the appointee is to be given an "independent status alongside the National Security Advisor."

The team further noted that Bossert's focus will be on the protection of the country from counter-terrorism threats, while retired Lieutenant General Michael Flynn, the incoming national security adviser, is to focus on "international security challenges."

After the announcement of his appointment, Bossert highlighted cyber-security as a priority in his new job, saying that the U.S. "must work toward [a] cyber doctrine that reflects the wisdom of free markets, private competition and the important but limited role of government in establishing and enforcing the rule of law, honoring the rights of personal property, the benefits of free and fair trade, and the fundamental principles of liberty."

Reports said that Trump's new appointment had drawn acclamation from some members of the U.S. Congress and former colleagues in the Bush administration, who described Bossert as knowledgeable about threats to the country.

Trump's campaign had been hit with many controversies since its inception in early 2015, but he still managed to stun the world by defeating the heavily-favored Democrat candidate, Hillary Clinton, in the election.

Thousands of people since then have held demonstrations in cities across the U.S. to protest against Trump's victory, condemning his controversial campaign rhetoric against Muslims, immigrants, women and other groups.  The real estate mogul's controversial comments include a call to ban all Muslims from entering the U.S. as well as stopping Mexican migrants by building a long wall along the U.S.-Mexico border.

He has also sought a database to track Muslims across the United States and said that the U.S. would have "absolutely no choice" but to close down mosques.