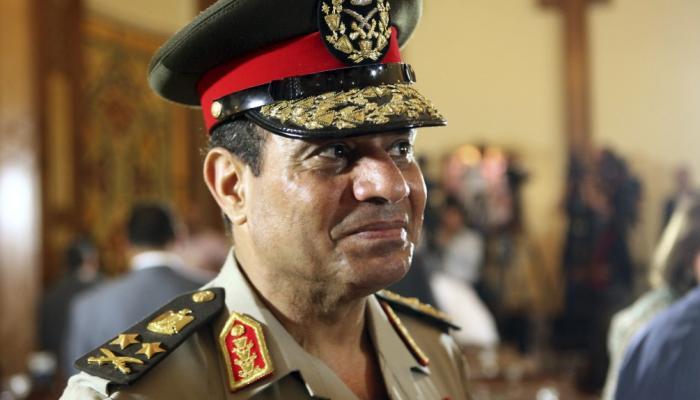 Cairo, February 24 (RHC)-- Egypt’s interim prime minister has announced the mass resignation of his government. The sudden resignation of the entire cabinet paves the way for Field Marshal Abdel Fattah al-Sisi to run for president after renouncing his post as defense minister.

Reports from Çairo say that Prime Minister Hazem el-Beblawi has been asked to remain in his post until a new prime minister is found.